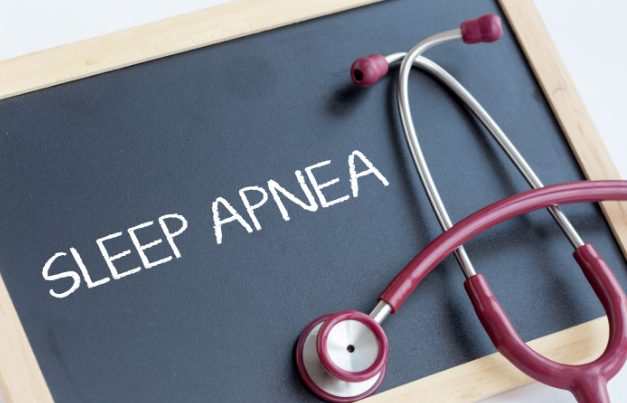 March 20th is Sleep Apnea Awareness Day. This is a time to take note of how you sleep along with how you feel after you wake up. After all, you could be one of the 80 percent that isn’t aware of obstructive sleep apnea making it even more dangerous.

Be Aware of the disorder

If you suffer from central or obstructive sleep apnea you know how it makes you feel. You also understand how often you wake up at night because you can’t breathe. Unless of course you are one of the people that doesn’t even know they have it.

As previously mentioned there are two types of apnea. Although central is the least common it is just as dangerous and needs to be addressed as soon as possible.

LifeSmiles by Randy Mitchmore D.D.S. is usually associated with an underlying medical condition. It could also be the result of a recent high altitude ascent or drug use.

Approximately 80 million people in the United States suffer from obstructive sleep apnea, the more common of the two. 3 to 7 percent of men and 2 to 5 percent of women deal with this potentially deadly disorder.

Dr. Randy Mitchmore explains that OSA affects people of all ages including babies, toddlers and teens.

Obstructive sleep apnea is more common in people over 50 and those who carry a few extra pounds as well.

Furthermore if you have a larger than average neck size you are in the high risk category as well. In addition, apnea could be hereditary or it could have something to do with tonsils and adenoids.

Whatever the cause it is potential deadly and has been known to cause heart disease, type 2 diabetes and stroke. In addition it can cause other problems that include:

LifeSmiles by Randy Mitchmore D.D.S. understands how important apnea treatment is and offers dental sleep medicine for people who have been diagnosed with central or obstructive sleep apnea.

LifeSmiles by Randy Mitchmore D.D.S. has the help you need to get a better night’s sleep. 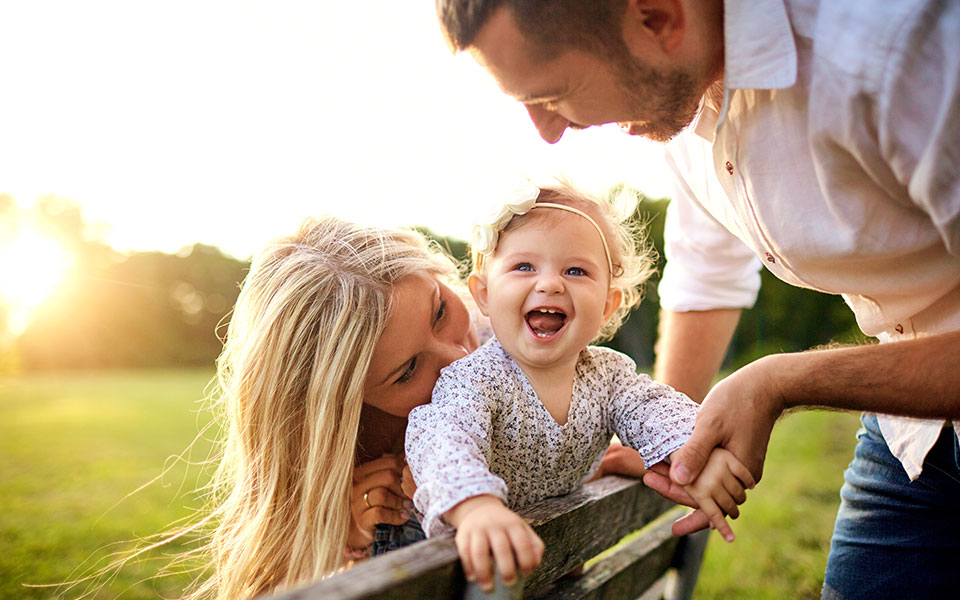 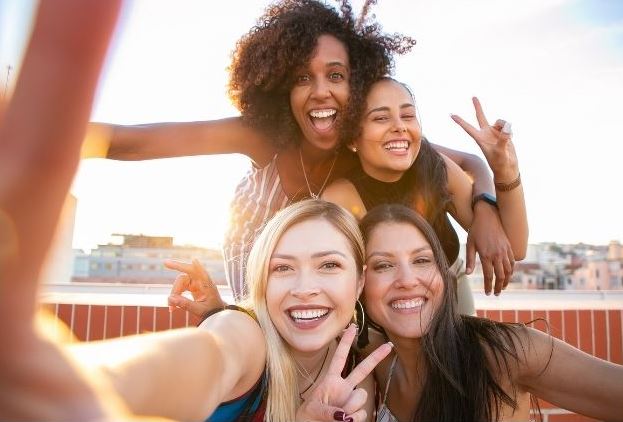 Cosmetic Dentistry for a Less Than Perfect Smile